But perfection comes at a high cost, and Daisy is wilting. Determined to use college as her chance to bloom anew, she’s focused on only one thing, leaving the Payton name behind and forging her own path—even if she has to tell the teeniest of fibs to do it.

Trevor Boone has nothing. Abandoned as a child. Raised by distant relatives. Constantly reminded he’s a burden.

Trevor’s lived at the edges of opulence for years, having all he’s ever desired dangled just out of reach. But his ambition is finally about to pay off and nothing will distract him from his goal—finishing college top of his class and starting life, on his own terms.

When Daisy and Trevor meet it’s clear from the start that they’ll tempt each other to distraction, can they learn to put their ambitions aside and fall or will they lose it all?

‘Upsy Daisy’ is a full-length romance, can be read as a standalone, and is book #1 in the Higher Learning series, Green Valley World, Penny Reid Book Universe.

Coming to Kindle Unlimited on May 11th!

This is the origin story of Trevor Boone and Daisy Payton, well-known owner of Daisy’s Nut House, a Green Valley favorite in many Smartypants Romance books. Daisy has grown up in a wealthy family with the best clothing, travel, and experiences a girl could ever want. But, she has also had her share of loss, losing her older brother Ado in a war and losing her mother to cancer just prior to Daisy’s high school graduation. Since then, her older sister Dolly has tried to assume the mother role, but Daisy is ready for a new environment and a fresh start. She is both nervous and excited to start her freshman year at Fisk, but she doesn’t want to be known as Daisy Payton, simply as Daisy. She has always dreamed of being treated like any other girl, rather than a spoiled rich daughter of the Payton Mill owners. She knows her family wants her to work in the Peyton Mill, like her sister Dolly is doing, but she dreams of owning a bakery some day.

Upon arrival at Fisk, Daisy runs into Trevor Boone. A senior and VP of Student Government, Trevor is helping direct freshman students to their residence halls to begin orientation before school starts up for the semester. Though she plans to keep an open mind and not begin a serious relationship, Daisy can’t stop thinking about Trevor. Daisy has made two new best friends, James and Odie, and she is loving her new life at Fisk. But, secrets and lies have a way of catching up with people, and when Daisy’s past catches up with her, it won’t be easy to earn back the trust of her new friends.

The exact opposite to Daisy’s model family and glamorous upbringing, Trevor’s parents left him with distant relatives and never brought him back home to Green Valley. He doesn’t have much, but soon he’ll graduate with a double major and go on to graduate school to pursue his dreams of becoming a banker. As brilliant as he is handsome, Trevor is determined to succeed, even if the pain of his past threatens to overtake him at times. He is also loyal to a fault, keeping up a fake relationship with his best friend Julian’s cousin, Elodie, for the past few years as a favor to them both. He never thought it would bring him any problems, until Daisy arrives on campus and in his life. He cannot get her off of his mind and the more time he spends around her, the more certain he becomes. Daisy is the one for him. However, loyal to his promise to Elodie, Trevor knows he should focus on his plan and leave Daisy alone. But then, as fate would have it, their professor assigns him to mentor Daisy, since he has been double majoring all along.

Their forced closeness will bring all the feels for both Trevor and Daisy, but when Daisy finds out about Elodie in the wort possible, public way (during a party when she has her hands all over Trevor), whatever they had comes to a standstill. And to make matters worse, Trevor doesn’t even know who she really is. Will she ever have the chance to come clean about her life back home in Green Valley.

Readers will love this trip back to the good old days when Trevor meets Daisy, back when technology wasn’t a thing and face-to-face communication was the main form of dating. Anyone remember those days? You’ll love this story!

Thank you to Smartypants Romance for the review copy of this book. 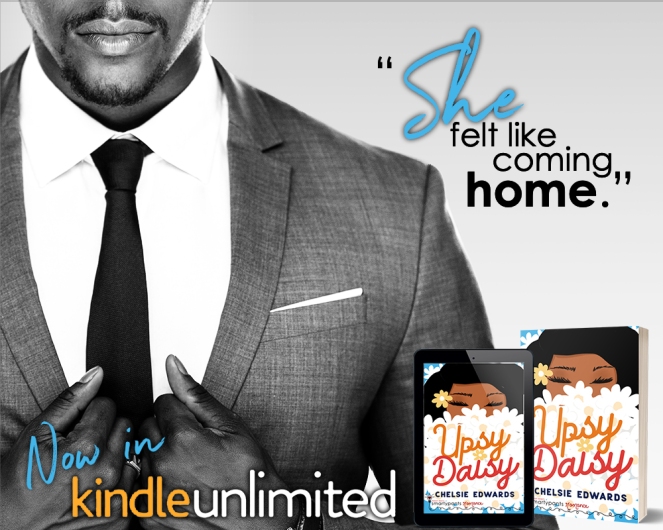