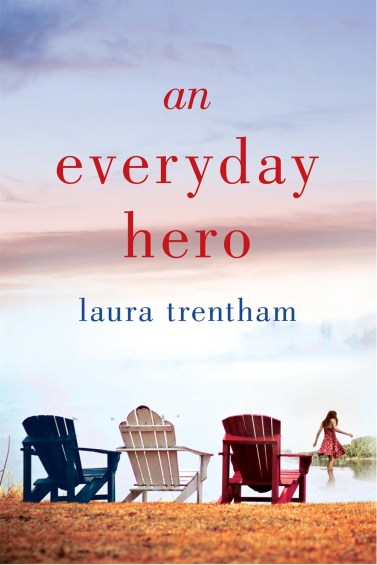 After her hopes of a career as a songwriter in Nashville fizzled, 30-year-old Greer Hadley moved home to Madison, TN. Then her boyfriend Beau cheated on her. After a night of drinking and bad decisions, Greer is sentenced to serve 50 hours of community service at an organization helping veterans and their families cope with trauma. She is assigned to help 15-year-old Ally Martinez, whose father was killed in action. Ally is angry, abrasive, and still struggling with her grief. Greer also takes on reclusive war hero and town golden boy Emmett Lawson, who lost a leg in combat and now hides out in a secluded cabin on his parents’ horse farm. Handsome but embarrassed, the guilt-ridden Emmett resists efforts to help, even from sexy, fiery-tempered Greer. When a surprise connection between Ally and Emmett is brought to light, readers will delight in the heartfelt way in which the characters’ lives are woven together. VERDICT Though part of the “Heart of a Hero” series (following The Military Wife), Trentham’s romance with themes of family, music, and military can be enjoyed as a stand-alone. Recommended for purchase where contemporary romance is popular.

2 thoughts on “An Everyday Hero by Laura Trentham”

🕯️📙👻 Spooky Season 👻📙🕯️⁠
ON THE HUSTLE by @ladriana_herrera is on sale October 11, 2022. Looking for a new romance read? I've got a great suggestion for you!⁠
BOTM Blue Box Day - Yay! I loved the first book by Erin Sterling and I look forward to diving in to THE KISS CURSE. And doesn't HESTER have the most gorgeous ⁠cover?! I can't wait to read it as well. ⁠
📖September Wrap-Up: 12 Books 📖⁠
Scrooging Christmas, a fun and flirty standalone romantic comedy in the Soul Mates in Romeo series from author @sarahreadyauthor is coming October 18th, and we have the adorable cover!⁠
👑THE DARK KING 👑⁠